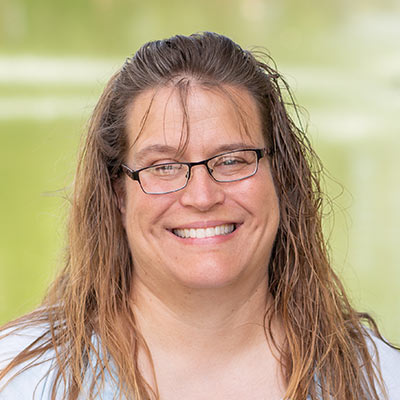 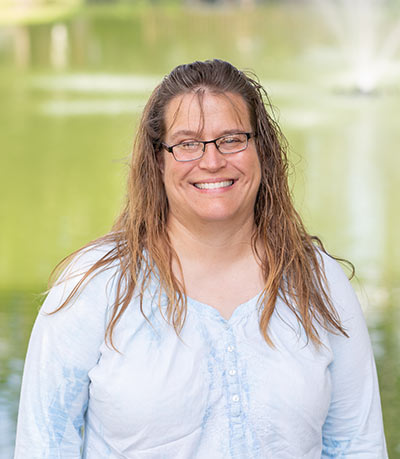 In October 2015, Kelly, an elementary school teacher in Marion County, was in her early 40s when she suffered her first stroke. She was taken to the Emergency Room at West Marion Community Hospital after suffering visual disturbances and general weakness down the left side of her body. The MRI's showed that it was a stroke in her brain stem, but luckily after 24 hours in the hospital, Kelly had no residual symptoms and was released. "I followed up with a hematologist and had tests and blood panels taken," Kelly remembers, "but there were no disease or genetic disorders that would cause a stroke. But because everyone was so calm and soothing in the hospital, I guess I didn't even realize that even this small stroke could have been life threatening." Doctors determined that Kelly's blood was hyper coagulating. "That's a fancy way of staying my blood is a little too thick - too sticky." She was prescribed a regimen of aspirin and medicine to control blood pressure and hoped that would be all she needed.

In October 2018, Kelly was walking down the hallway at the elementary school when she suffered the same visual disturbance. "I recognized what it was immediately, called my husband and he took me back to the ER at West Marion," Kelly says. "Since it was my second stroke, this time the stroke team was paged and it was a very different experience. Within minutes, I was triaged and on a gurney with a swarm of people around me with equipment and tests and everyone was hurried and talking quickly. I felt like I was on the set of a medical drama!"

This time, Kelly and the stroke team decided that a TPA, or Tissue Plasminogen Activator, was the right course of action and it was administered immediately. "It basically dissolves a blood clot and resolves the effects of the stroke, which it did almost instantly. I felt back to normal almost within the hour."

Kelly was taken to ICU for 24 hour monitoring and then spent the next 4 days in the hospital to ensure she didn't need any further therapies or monitoring. "While each stroke was different, I felt like the care I got each time was exactly what I needed. The doctors rushed when they needed to rush, but were very calming the whole time. The nurses and staff were amazing. Even though I obviously didn't want to be there, I felt very at peace there," Kelly recalls.

While the threat of another stroke will always be there, Kelly continues teaching and staying active with her husband and 3 teenagers. She's on strict orders of 45 minutes of exercise a day, various medications and a mostly plant-based diet. "I feel very fortunate to have basically walked away from two strokes, but how many can one person have before there's some kind of residual trauma - how many times am I going to get lucky?" For now, Kelly says she's decided to live life to the fullest and trust that experts like the stroke team at West Marion Community Hospital is there to take care of her in case there's a next time.